We Commit to Exceed Customer Expectations

Like any other industry, commercial construction has trends that appear throughout the years. It's wise for every commercial contractor in Los Angeles, CA, to be aware of the latest changes and developments in the field. If you want to stay ahead of the competition, it's always a good idea to stay informed. 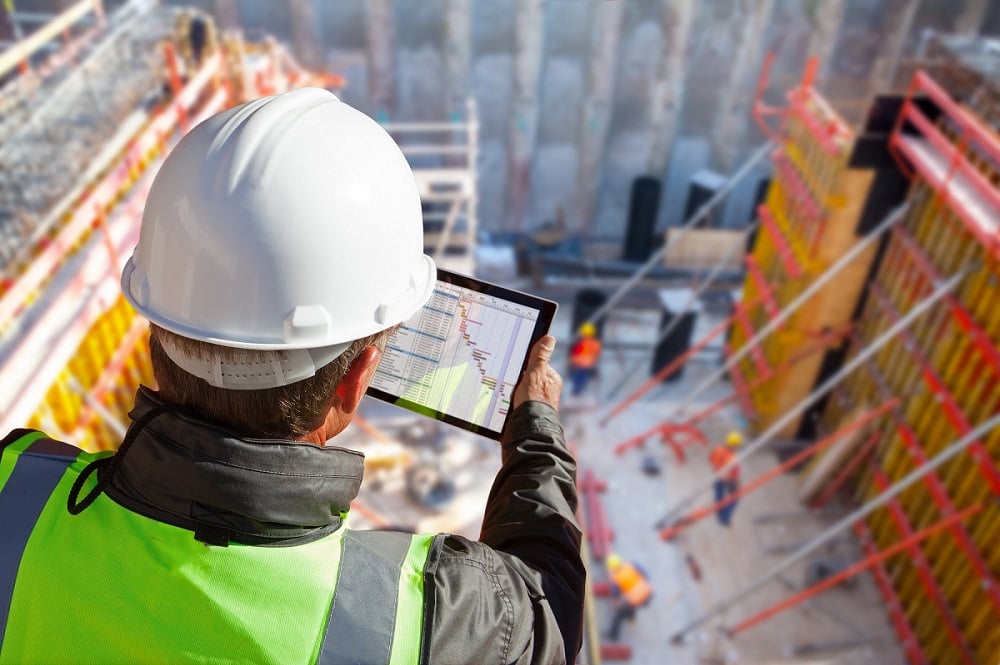 As with 2018, labor is an ongoing point of concern for construction. According to a survey from the Associated General Contractors of America, 79% of firms are expecting to add personnel in 2019. However, 78% of firms also report having difficulty filling positions. That's true for both salaried and hourly roles. You can expect the labor shortage to continue having an impact, as companies are still trying and attract skilled workers.

Before tariffs and trade issues, material costs were already on the rise. That trend isn't expected to change in 2019. In fact, the combination of tariffs and increased domestic demand could drive prices even higher, as local suppliers attempt to keep up with ever-growing production needs. Material costs will remain a key concern for construction projects and companies.

Construction spending saw its seventh consecutive year of growth in 2018. While 2019 is expected to see continued growth, it's anticipated to be somewhat sluggish compared to previous years. With the combination of high materials costs, an ongoing labor shortage, and uncertainty regarding both political and economic factors, some investors simply don't have great confidence or are choosing to put off construction work until a later date.

There's also the possibility of another economic downturn arriving in 2019 or 2020, although it isn't expected to be anywhere near as severe as the previous recession. All of these factors are likely to contribute to slowed growth.

The Green New Deal that's currently making waves also includes money for infrastructure and development. Given that this is an issue where bipartisan agreement has already been established, it wouldn't be surprising to see increases in infrastructure dollars via government action. 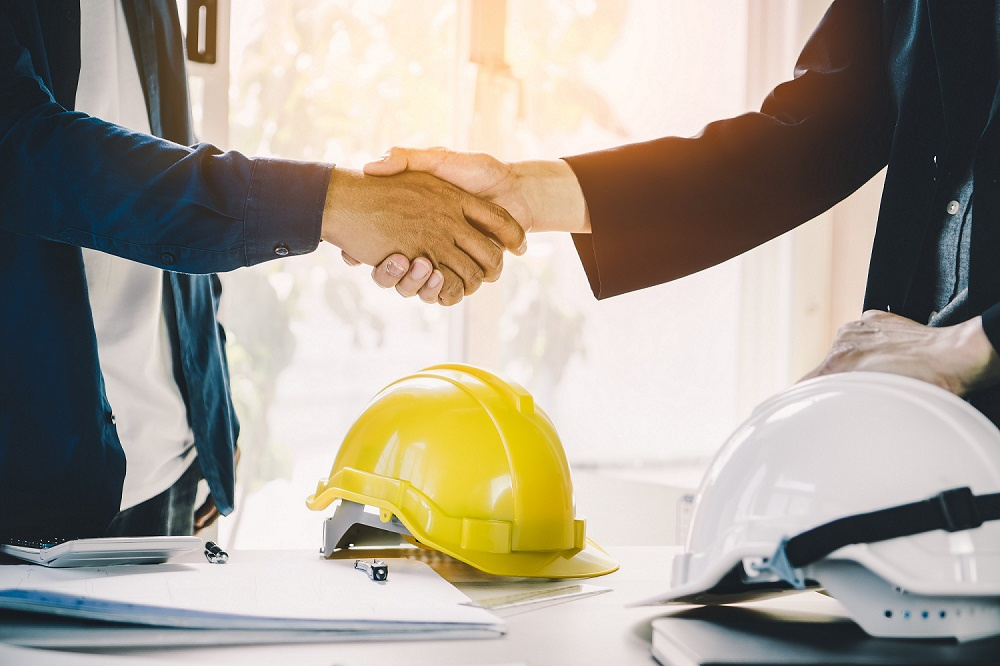 For workers, offsite construction also limits many of the common hazards associated with construction work, which produces a safer working environment and should lower the incidence of accidents.

The adoption and implementation of construction-related technologies has received a major surge over the last several years, and 2019 doesn't look like it will be an exception to that rule. As construction companies realize the benefits of adopting the latest technology, this trend will likely accelerate. The construction industry is already both the largest and fastest growing user of commercial drones, and that's just one example of how technology is altering the commercial landscape.

commercial contractor in Los Angeles should be familiar with current industry trends. To learn more, speak with the professionals at JH Bryant, JR. Inc.